ATV electrical problems can be a nightmare, but sometimes there is a quick fix. An electrical tester or voltage meter of some sort will help, but is not always neccessary.

If all looks good, it could be that the starter button itself has gone bad. Another place to disassemble and look into would be the on/off switch. Check the connections there. If solder has broken of any wire, you can solder it back with an inexpensive soldering iron fairly easily. 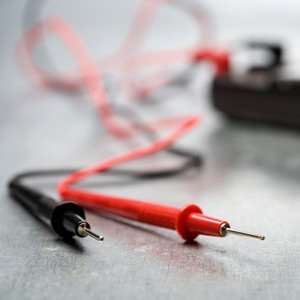 
Now if the starter is spinning the engine but it won't crank, that's a different matter. The first thing I would check would be the spark plug to see if it is firing. Remember, we only really need 2 things to make it run; gas and fire. Pull the spark plug out and put it back in its boot. Then lay the end that would normally be in the engine on the frame. It has to be grounded. Push the starter button and watch for a small blue spark in the plug gap. Don't touch the plug or it will shock you!

If you have no spark, it's likely that you have a loose wire somewhere. Most ATV electrical problems are due to a wire backing out. In other words, the male end is no longer securely inside the female end. 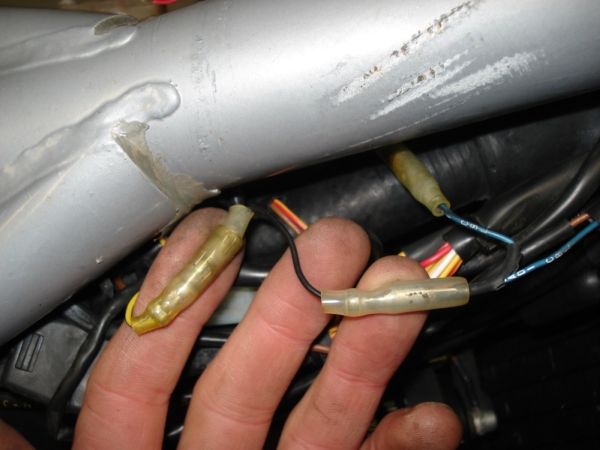 When diagnosing atv electrical problems such as no spark, we should try to inspect all wires connecting to the ignition coil. Somewhere there is a loose connection. Give each one a little push back together where they meet. Also, if you have an electrical tester, check the wires from the battery down to the coil to see if you can find where the power gets loss.

Speaking of batteries, check the inline fuse to make sure it is in its holder securely. I have seen cases where the fuse is not making good contact and the ATV can not run.

Does your ATV blow the fuse everytime you try to crank it? Check the ignition wires. They likely have a tear or other damage somewhere and the wires are shorting out. You can open this up and splice them back together to fix the problem. Make sure to tape them back up with electrical tape.
Also, make sure to check and double check all safety devices. This icludes remotes, brakes, and emergency stop devices. These units will stop the spark. 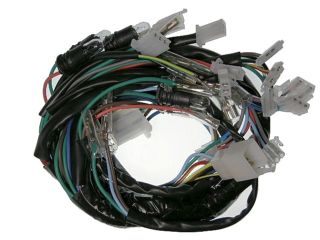 And finally, remeber that most of the wires you will be dealing with to fix your atv electrical problems will be under the seat near the engine. Wires toward the rear and front are usually just for lights. Also make sure that you have not crossed a wire. For example, if red and balck were together and yellow and gren were together, put them back like that. Often times they will come from the factory disconnected. Try them each way if this is the case. You may blow the fuse if its wrong, so check it often.

Click here to go to repair videos 10% Off All Auto Parts - AutoPartsGiant.com